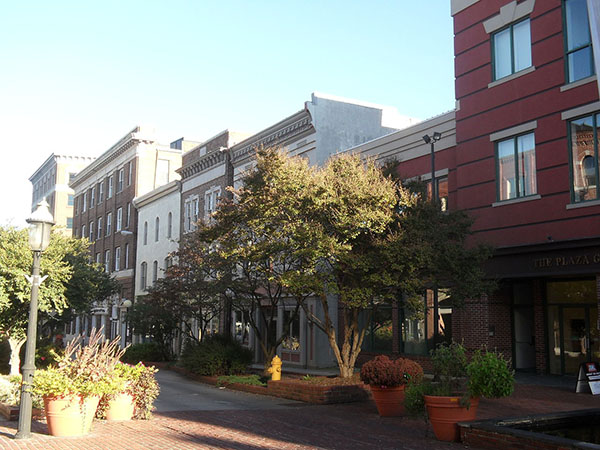 Things to do near Newtown…walking distance

For a complete list of what’s happening in downtown Salisbury visit  http://downtownsby.com/

Other local shops of interest